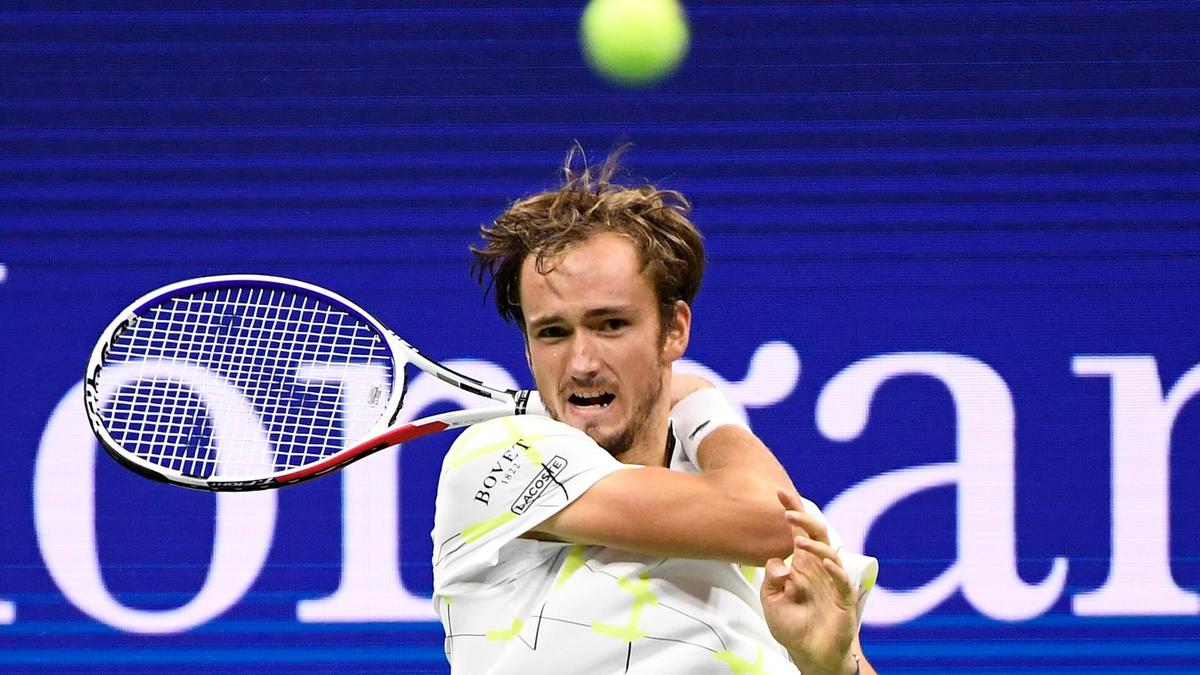 The hottest and the most badass player in this tennis season is Daniil Medvedev who was able to make it all the way to US Open semifinals for a match against Grigor Dimitrov. He came true on the test as he defeated Dimitrov and became the First Russian to have made it to the US Open final since 2000. 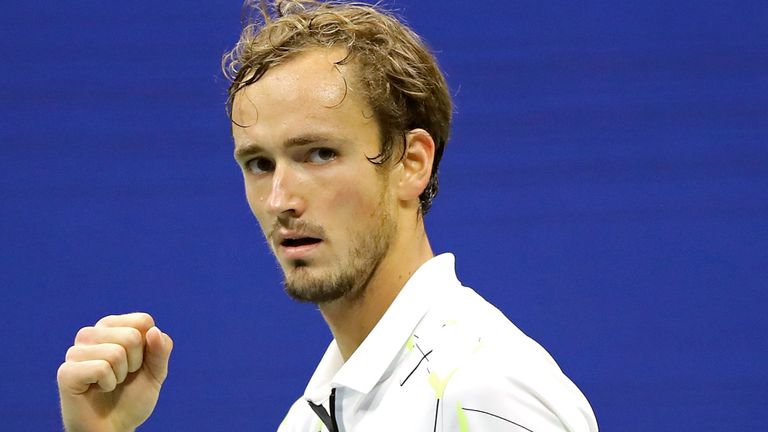 Medvedev proved a much bigger challenge for the world rank no. 78 Dimitrov as he finished the match in 2 hours and 38 minutes for a 7-6, 6-4 and 6-3 win. With this, Medvedev has made it to the fourth final this year. 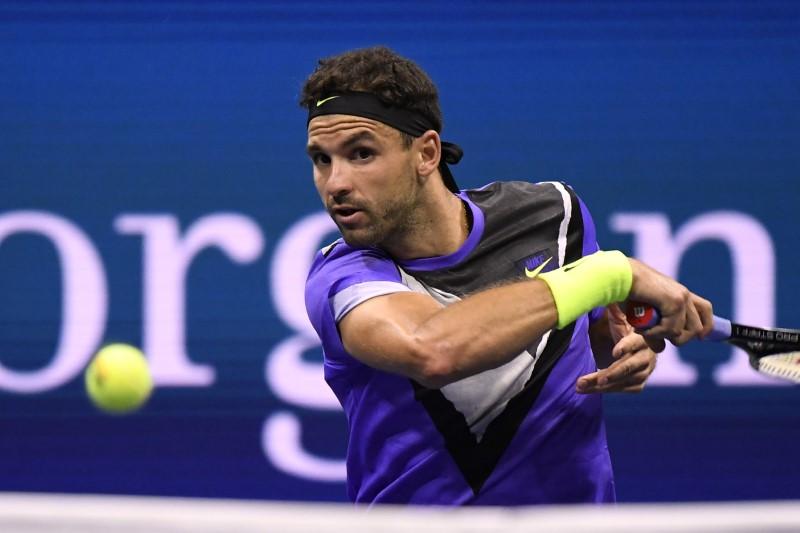 On his on-court interview, Medvedev said smiling, “this has been the tournament of controversies for me. Finally I am here after 3 sets. I am just really happy to have made it to the final. When I was coming to USA, I had no idea that it was going to be this good. I have to say now, I Love USA. Now I want to be the better person that I had been for the past few days.” Medvedev might not be getting a free pass in front of the crowd at Flushing meadows after his last week’s win against Feliciano Lopez in which he gave a visual obscenity to the crowd. 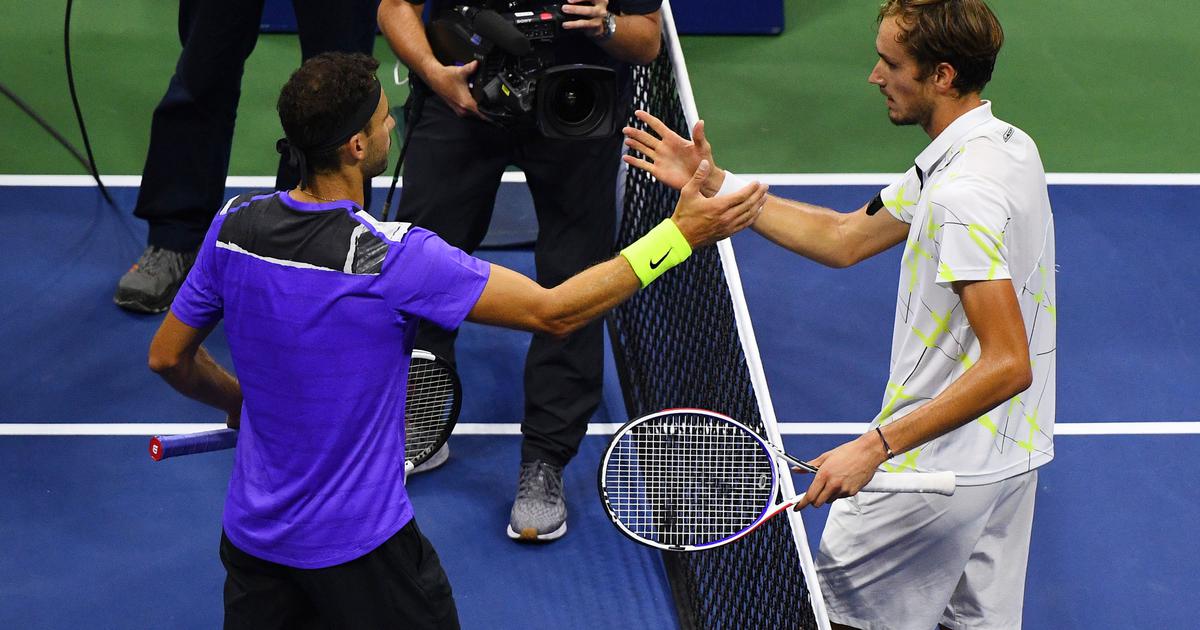 However, after making it to his third final of a tournament in a row which now includes Flushing Meadows and his win at the Cincinnati Masters; Medvedev is now begin considered as the Tennis Player of the Summer. 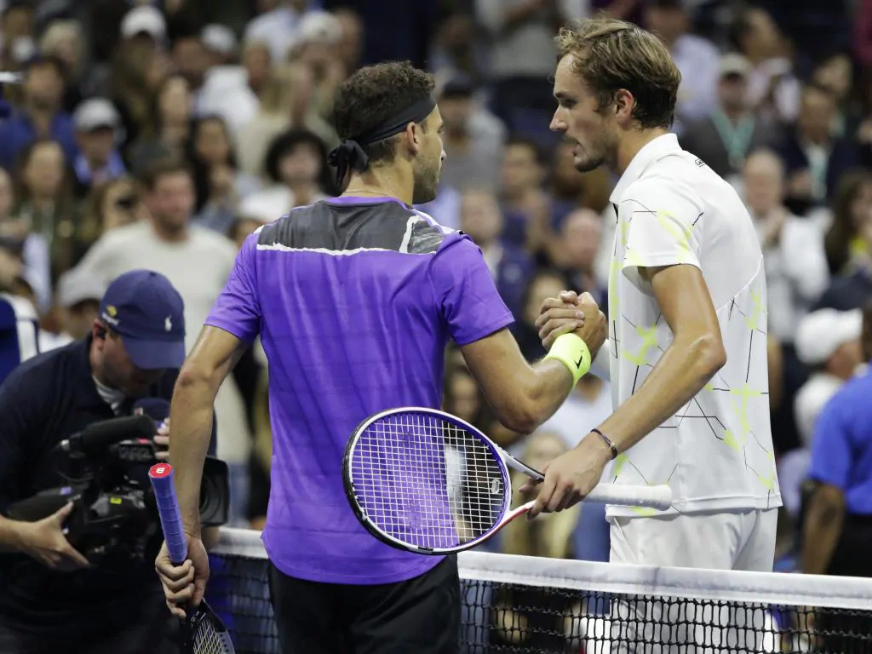 As for Dimitrov, who made it to the semifinals of the US Open as the lowest ranked player since 1991, he was not able to keep up to the force which is Medvedev and ultimately lost his chance to the final. Medvedev has set up a clash against World rank no. 2 and the 18 times winner of the US Open Rafael Nadal who eelier defeated Matteo Berrettini in their semifinals clash.